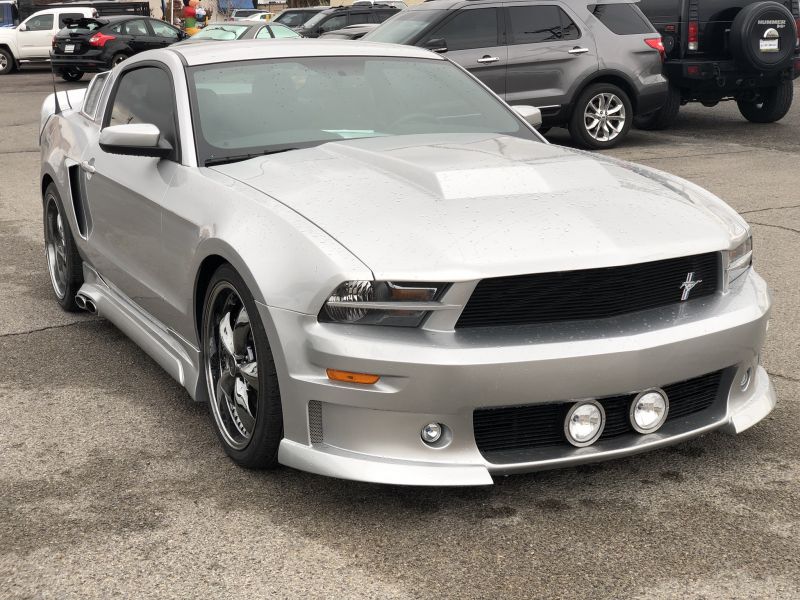 Engine is completely stock. Car drives, shifts, and handles beautifully with zero issues. Sounds incredible. There are no dings, dents, scratches or rust to be found. Interior is flawless as well with shoes never worn in car. Backseat, trunk never used. Car is better than new. If your looking for a Mustang that will turn heads with beauty and muscle, this is it. You won't pull up at a stoplight and see another one like it. It always draws a crowd when taken out. All the expense of archiving this look has been done. This is the way to buy a CERVINI C500.

CALLING ALL COYOTE LOVERS OUT THERE!