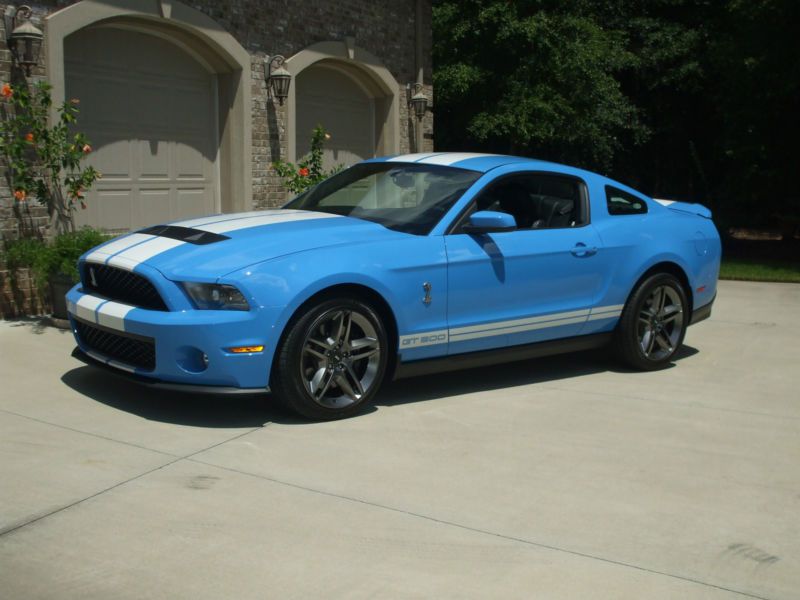 This Shelby GT500 is in outstanding condition.

Options on this vehicle include:
HID Headlamps
Electronics Package
Shelby GT500 Car Cover
The original window sticker and owners manuals will also come with this car.

There are no liens or encumbrances on this vehicle therefore I have the title in hand.