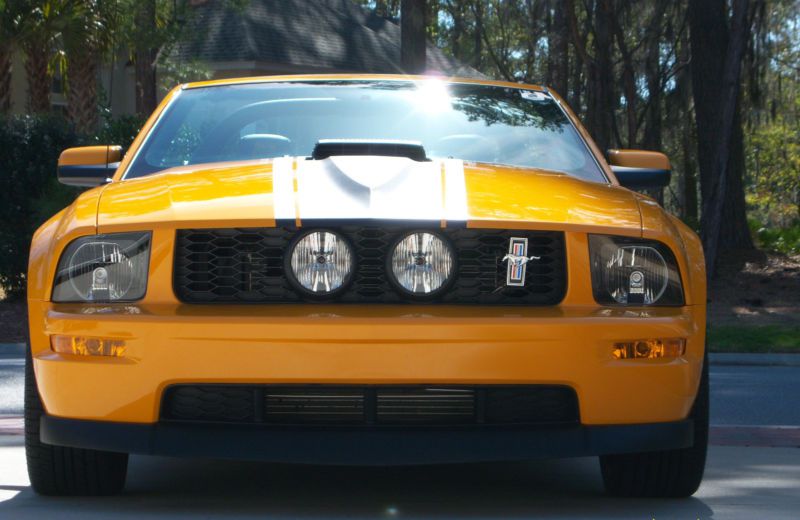 If you have more questions or want more details please email : jolene.quiel@tightmail.com .

2008 Ford Mustang Twister Convertible in Showroom condition with clean car fax . This Twister is well maintained and everything works.