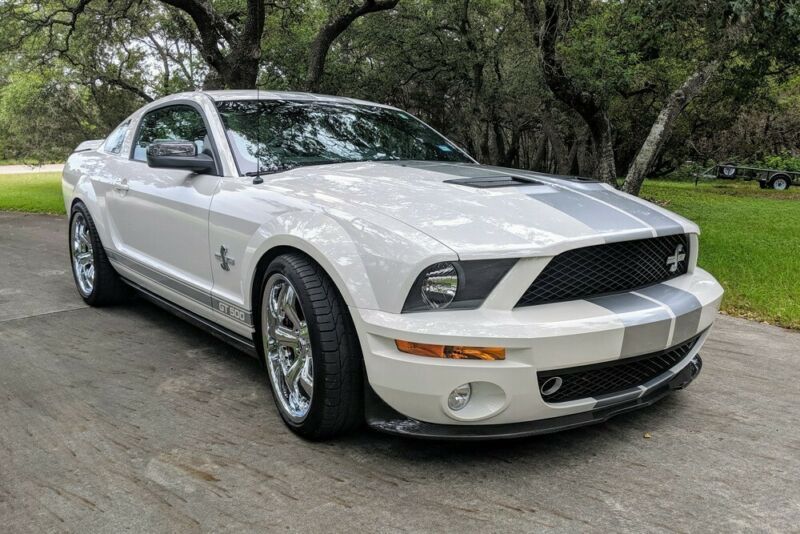 This 2007 Ford Shelby GT500 with the 40th AnniversaryLimited Edition Package, which was done by Shelby in Las
Vegas, is powered by a5.4-liter V8 engine coupled to a 6-speed manual transmission. It features theFord Racing
supercharger upgrade, short-throw shifter, Borla exhaust and theShelby 6S Baer brakes upgrade. It includes all of
its original documentation from the original purchase from Ford, the 40th Anniversary Limited EditionPackage and
portions of the 427 Limited Edition Package (#158 of 427) fromShelby Automobiles, Inc., which is not yet
installed(missing 427 stripes and side emblems, but does include extremely rare hand signed sun-visor emblem. This
GT500 has 1,875 actual miles. This GT500 also features