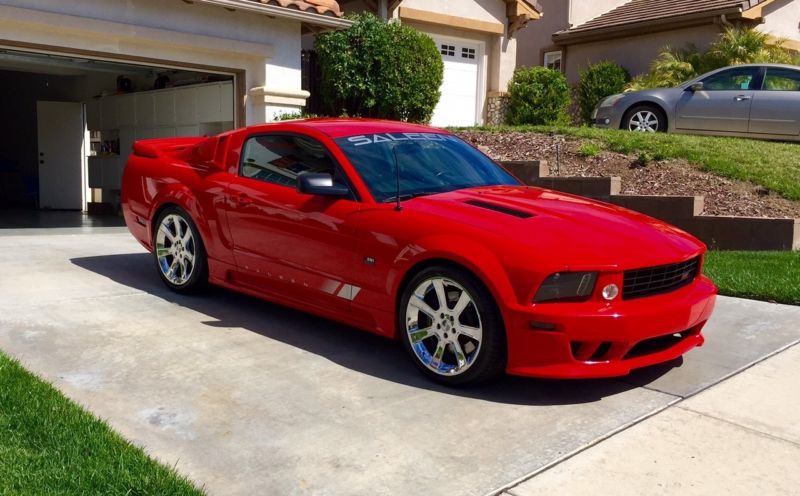 Feel free to ask me any questions about the car : peter.demchak@offensivelytolerant.com .

2006 Saleen S281 3 Valve Super Charged - This Saleen is in immaculate condition, runs extremely strong and is a blast to drive with the Hurst 5spd - no internal engine mods or tuning has been done it runs as it was built to run by Saleen.
Interior - leather seats are near perfect, no rips tears or marks. Carpet and mats look new. Exterior paint looks amazing in the torch red - tons of depth and shine.Vinly lettering is like new on outside including the windshield letters - shows no wear. Tires are relatively new, brakes are at 90%. Everything on this car works perfectly no issues at all. Recent oil change included. Below is a overview of the car: