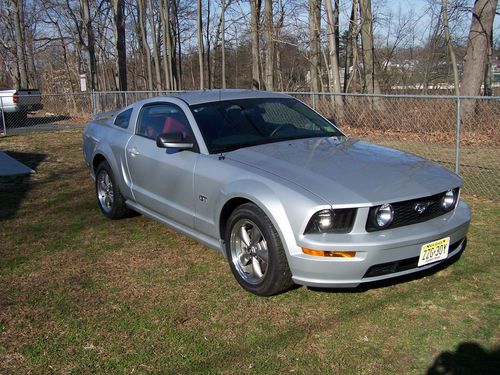 Up for sale is my 2006 Ford Mustang GT, This vehicle has been garage kept since new, Vehicle is in awesome condition, runs, looks and drives like new,  you will not be disappointed. Email through e-bay for more pictures and question . Buyer is responsible for all shipping costs. Vehicle is being sold locally and I reserve the right to cancel the auction at anytime is sold. I will contact all bidders if this happens Thanks for looing and good luck bidding. Payment is due within 5 days of end of auction. I will only accept cash or a certified bank check.