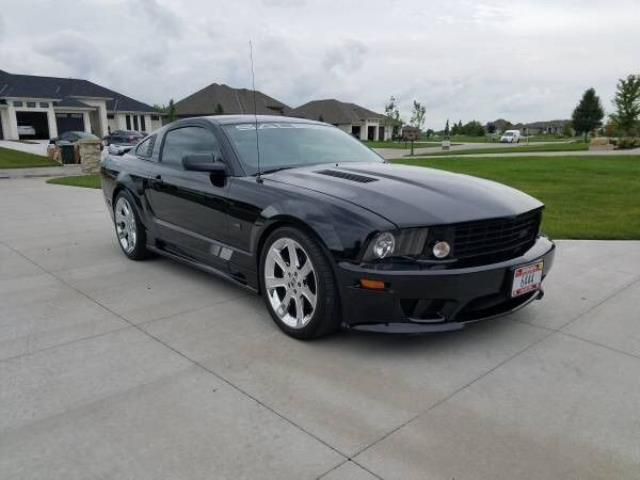 I have for sale a mint 2005 Saleen S281SC automatic for sale with just 13,138.2miles. The car is 100% bone stock and comes with certificate of authenticity toprove its legitimacy. Copy of original window sticker included as well alongwith multiple documents regarding the specifc options on the car and the "SC"trim. The car just received a $1200 triple stage polish with 3 layers of Cquartzfinest. The car has a scratch on the lower bumper that was somewhat touched upbut by no means perfect. That is its only defect and it is included in thepictures.
Please contact me only at : SamathaDeierleinqazk@yahoo.com