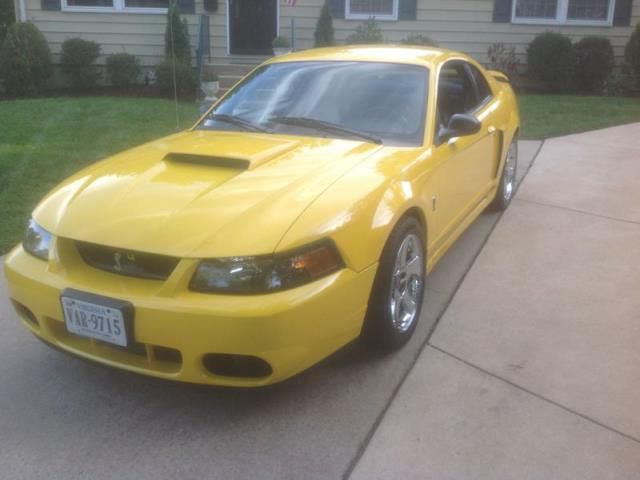 For sale is this super nice 2004 Ford Mustang GT has 134,000 miles runs and drives great I have converted the front bumper headlights and the wheels to an 03/04cobra. The interior is black and super nice condition bought a new car that's the only reason why I'm selling this.