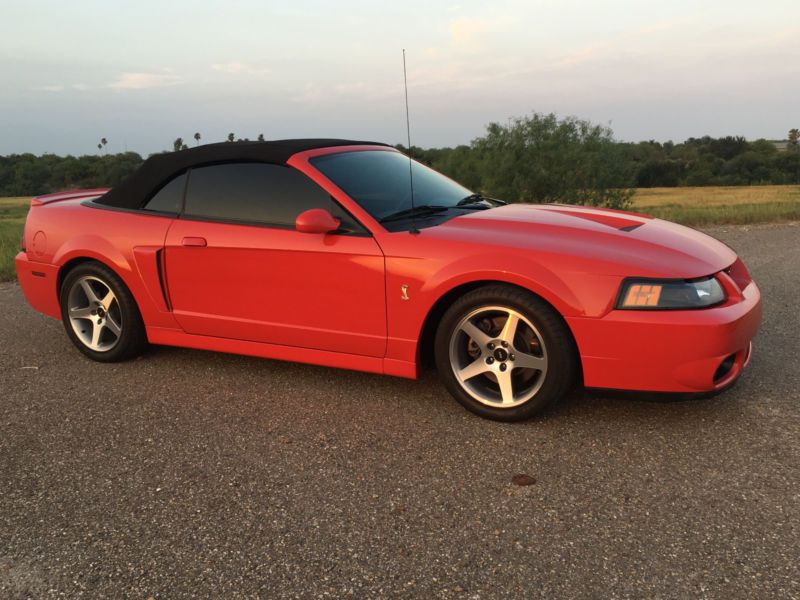 ANY QUESTIONS JUST EMAIL ME: hilmahbbohol@v8man.com .

Selling my 2003 terminator cobra. This car is super clean with no issues with 70k miles. The car has alot of money
in suspension, it has a Kenny brown full road race kit with a solid axle with coilovers in front and back. Also as
tubular k member, engine is pretty much stock besides cold air intake and full exhaust. Everything works the car
will not disappoint, UNABUSED