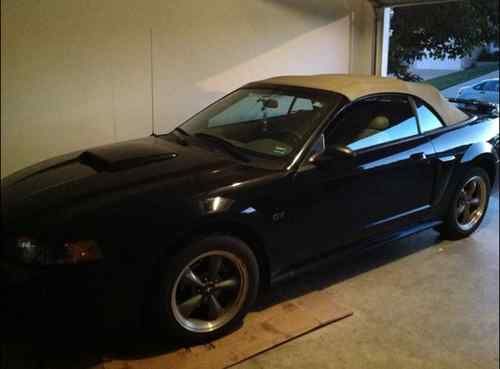 Condition: UsedA vehicle is considered used if it has been registered and issued a title. Used vehicles have had at least one previous owner. The condition of the exterior, interior and engine can vary depending on the vehicle's history. See the seller's listing for full details and description of any imperfections.Seller Notes:"Vehicle has no rust and one minor scratch."

I am the second owner.  Very low miles, About 6000 per year.  Kelly Blue book is over $12000,00.  I've owned it for the past three years and it has been garaged in the winter and bad weather.  Shipping is the responsibility of the buyer.  Has a clean title and can ship upon delivery of funds.