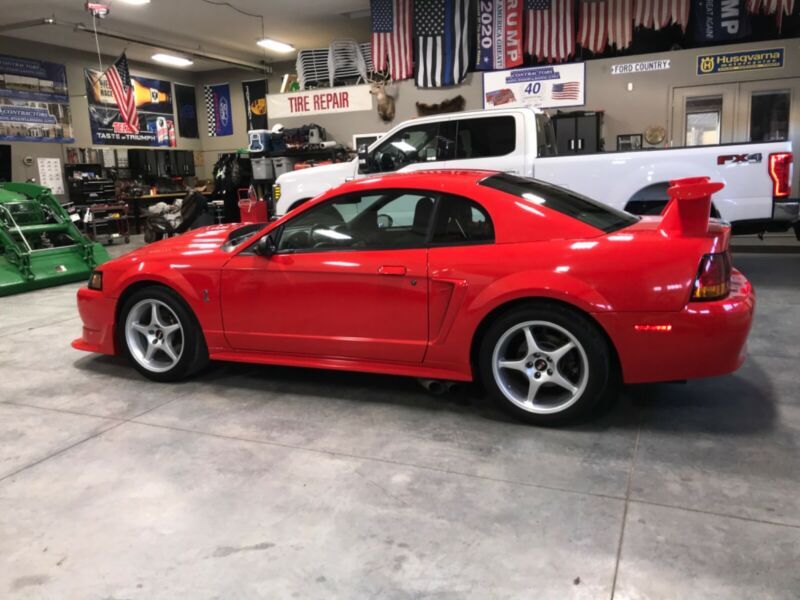 Shift light kit
Rear fuel bladder replaced 4 years ago
Bolt in rear roll cage
Racing harnesses
Rear differential cooler with three position switch on off or circulation
Original tires and rims have 1500 miles on them, they were removed and stored after I purchased the car