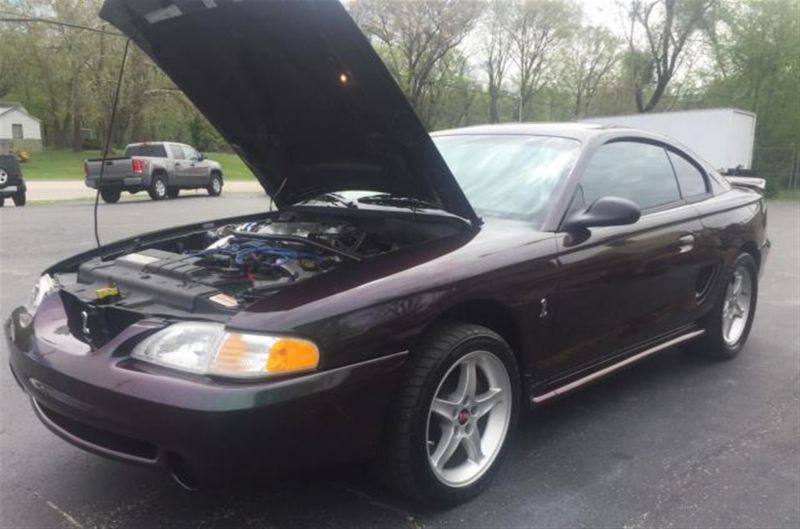 This is a Super Rare Opportunity to own a Collector quality Mystic SVT Cobra ! The description is correct ! 8350 original miles ! For someone that wants this car for personal enjoyment or to fill a spot in their Collection, this one will definitely not disappoint you. We have letters and documentation from Ford confirming the vehicles authenticity and pedigree. What else can you say about this car, other then WOW ! Interior is Exceptionally Nice, and the paint is Breath taking ! It is a manual transmission, as it should be.