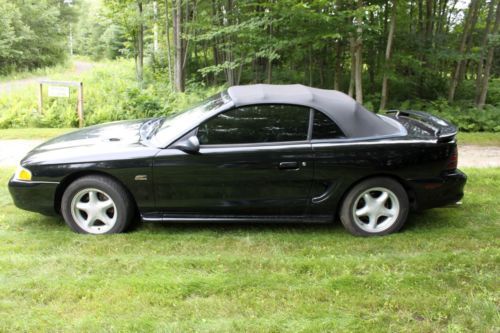 This car was purchased in May 2013 in southern Georgia, and driven to Maine with no problems. No rust problems. Everything works except right rear window and odometer (stopped around 83k). Minor dents and scratches, larger dent near gas cap.