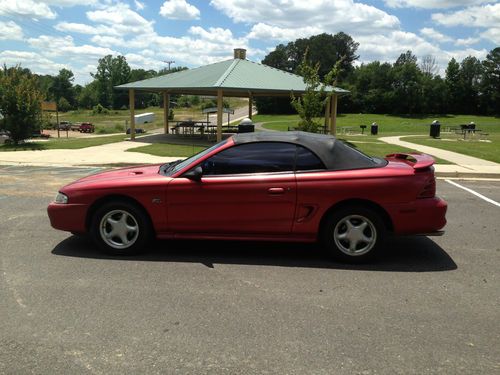 SELLING FOR A FRIEND, CAR RUNS AND DRIVES GREAT, HAS GOOD TIRES, SEAT HAS A RIP, TOP HAS A TEAR, BODY IS STRAIGHT, SHIFTS GREAT,GOOD CLUTCH. A GREAT CAR FOR YOUR NEXT RESTORATION, OR FOR A DAILY DRIVER.