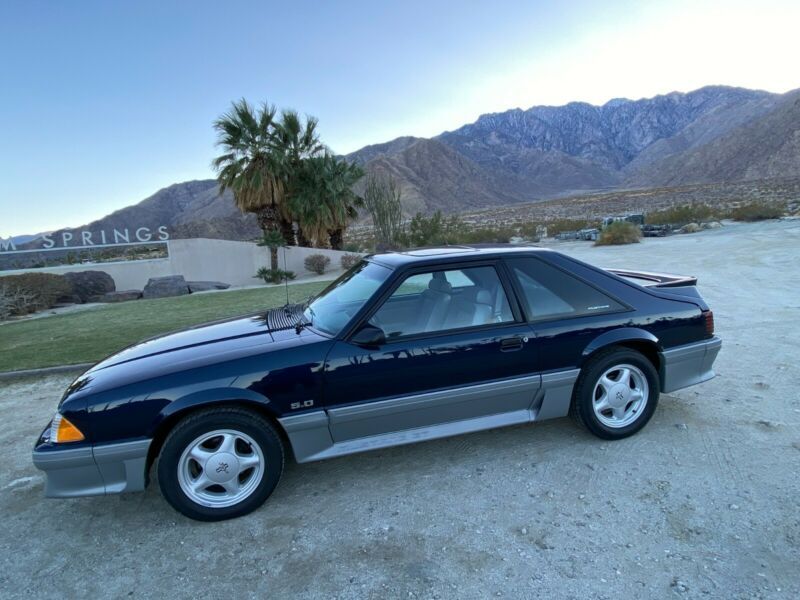 It looks, starts, runs, smells, and drives like brand new car but with out all the expensive maintenance of a new car. Suspension and steering is tight with no wandering or looseness, no clunks or rattles when going over bumps, no wind noise, brakes stop on a dime, stunningly clean interior and underside. Seats and mats always covered with towels when driven. Owner's manuals still in the the glove box with all handouts and original child seat safety clip. Original keys included also with original key tags. Still has the two Ford Premium Sound cassette tapes in the console too. Original sunroof bag is in the trunk as is the original cargo net. All original silk-screening is mint on all the seat belts and switches with no wear. Original floor mats still look like new also with no wear marks and have been covered with towels when driven. No worn down seat tweed upholstery or foam here. They look, smell and feel like brand new. Piping is perfect too. These seats are VERY comfortable even on longer trips. Inside of the truck boasts a good amount of space, surprisingly and the seats fold down. Original spare and jack have never been used.