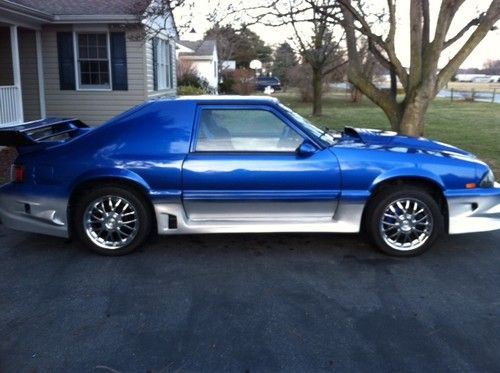 You are bidding on a one of a kind 1990 Ford Mustang GT. This car runs strong and turns heads.