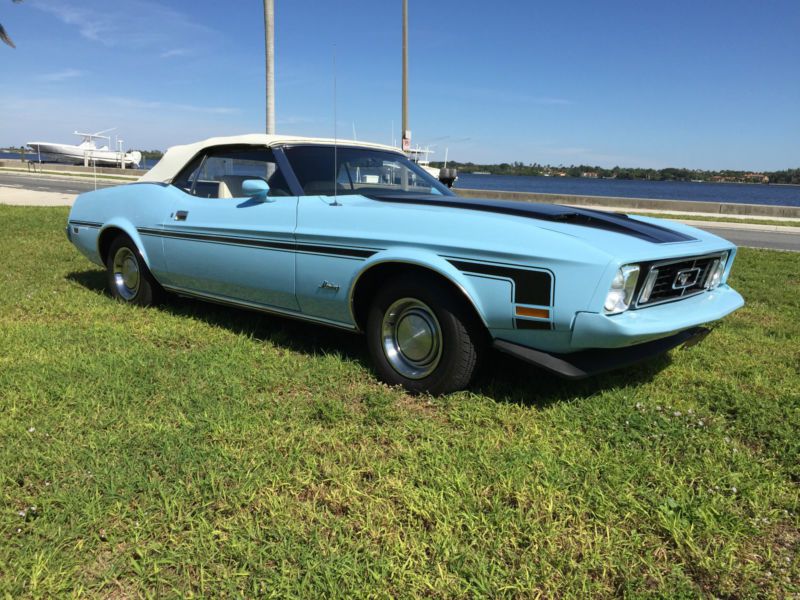 More infos regarding my car at: shawnnaskklaers@westhamfans.com .