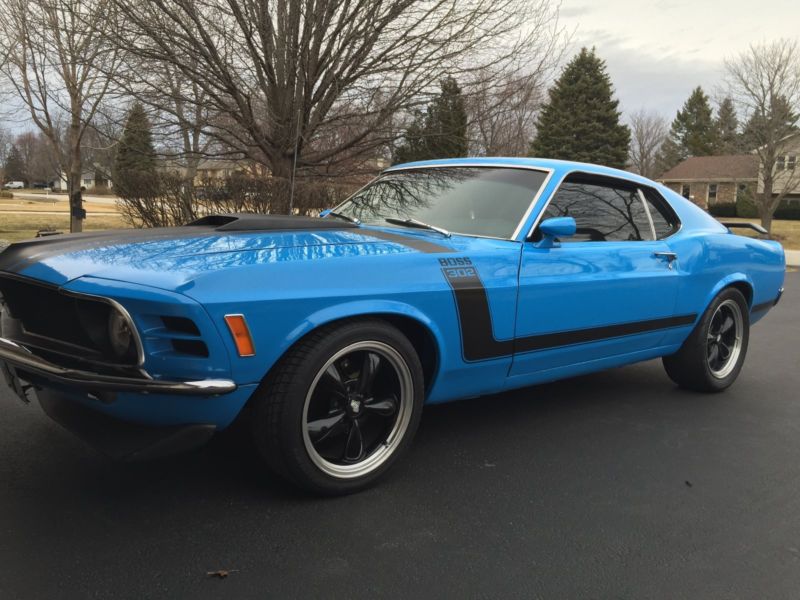 If you have more questions or want more details please email : shonta.boden@offensivelytolerant.com .