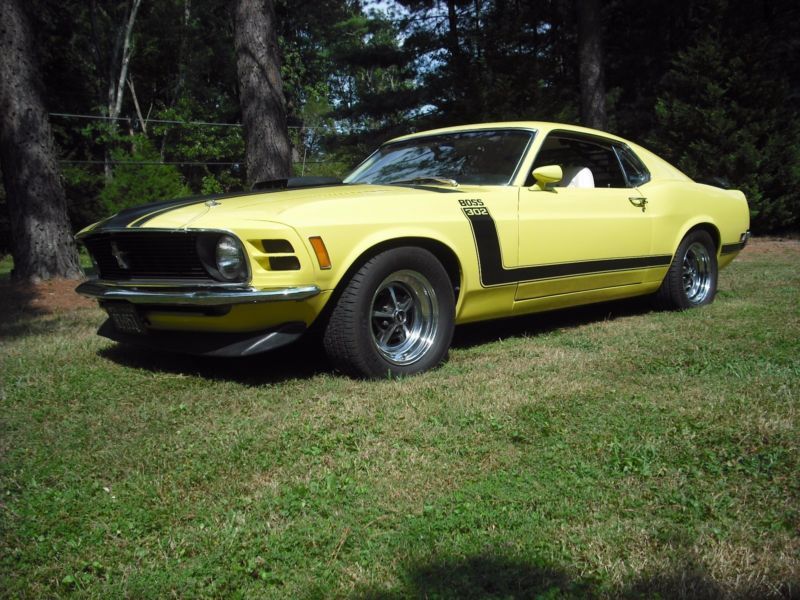 Now let's talk about this car. It is a very well optioned car to include the following factory equipment per the
Marti Report and original invoice.
* Shaker hood.
* Rear spoiler.
* Rear sport Slats.
* Magnum 500 wheels.
* Optional 3:91 rear axle.
* Traction Lock differential.
* Convenience Group.
* Power steering.
* A/M 8-Track radio.
* Decor group, deluxe interior.
* Tinted glass complete.
* And in the mid 80's a factory tachometer was added to the car. I have the receipt from where the work was done.