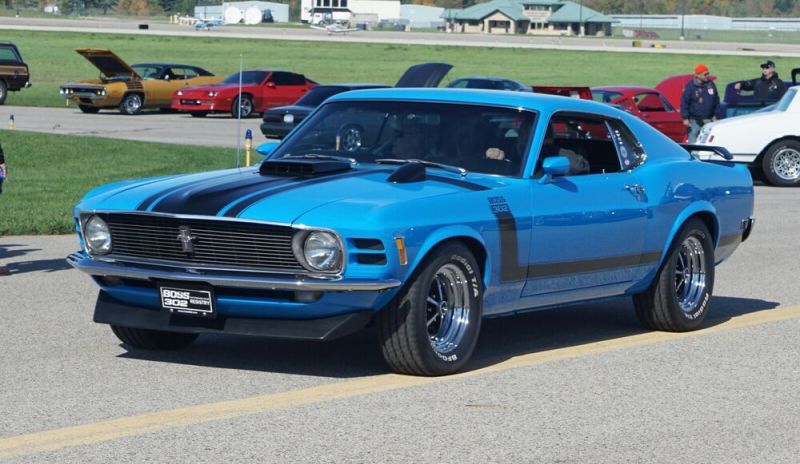 If you have more questions or want more details please email : rebeca.amyx@powdermail.com .

This has to be one of the nicest Boss 302's on the planet when you look at the quality from top to bottom.