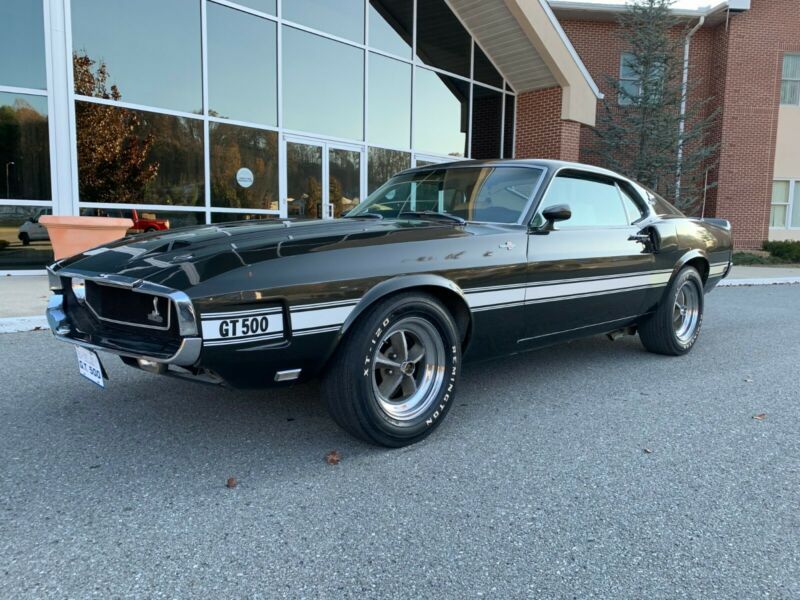 All original Body with some Original Paint

Car had the following Options: