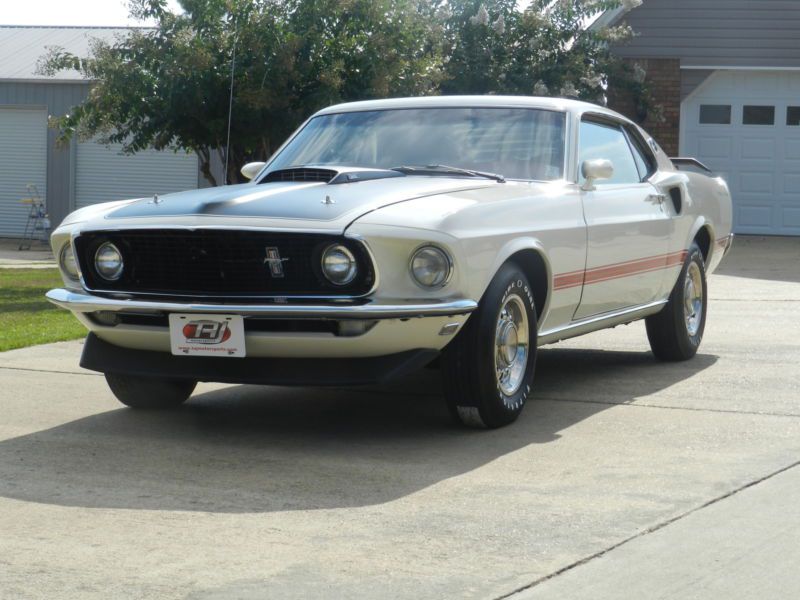 Please contact me at : benitabhhitch@rpgfans.com .Car was restored in 2006/07 and driven very little since.

It has its original engine (351W) and a C6 trans(The FMX was swapped during the restoration).

It has power steering, power disc brakes, power door locks and AC (Car is not a factory AC car).

It has the correct wheels W/Bias ply tires.

It has an after market stereo/cd player mounted in glove box.

All gauges work including the clock and Rim Blow steering wheel.