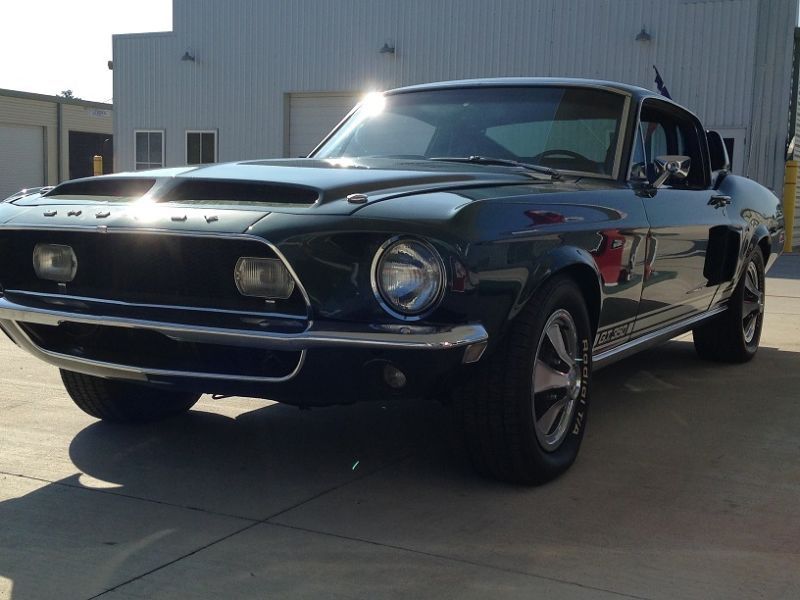 Rare 1968 Shelby GT350 Hertz car for sale. Ford only made 223 of these cars for the rental division of Hertz. Low
mile (42,000) original Shelby. Runs and looks great and is perfect investment car for collector. Car comes with
Deluxe Marti Report and dash signed by Carroll Shelby. Custom Griott's car cover comes with car to keep it
protected from the elements.