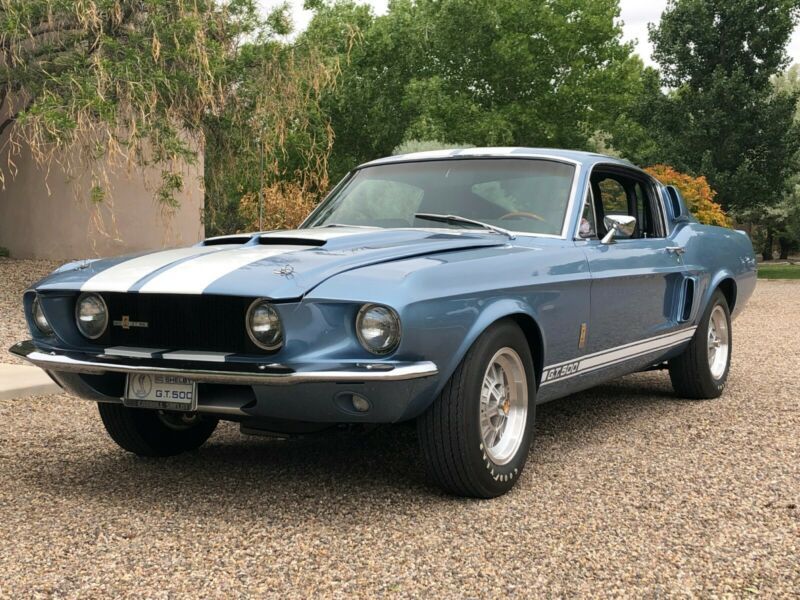 This rare 1967 Shelby GT500 is a solid, clean, and straight local show winner! There is no rust anywhere and it
handles beautifully. The vehicle was recently Restored and detailed and is ready for the local car shows. Recent
rotisserie restoration with all items restored to as new condition. Car looks and drives as a new car and even has
that new car smell. Less that 1000 miles since restoration and needs to be enjoyed by its new owner.