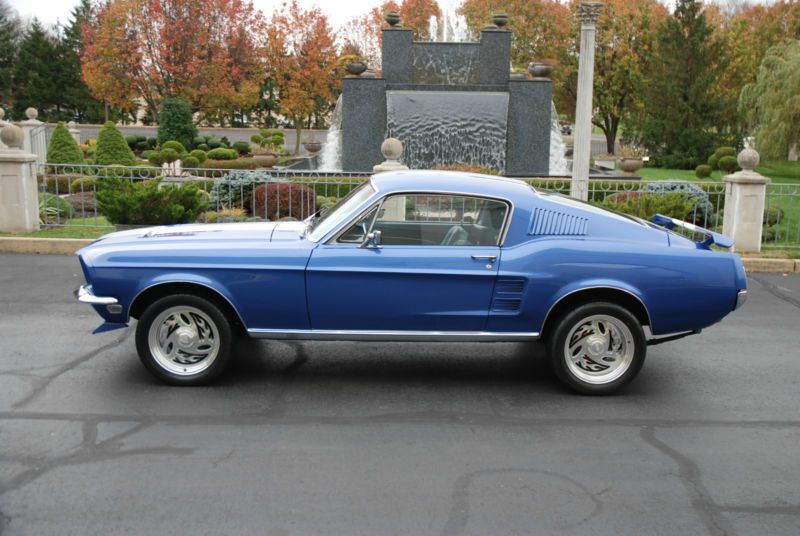 If you have any questions please email at: collenecbbalcer@turbonutter.com .

UNDERCARRIAGE IS STRAIGHT
AND RUST FREE AND COMPLETE IN BLACK PAINT

INTERIOR IS PERFECT !!! SEE PICTURES WOW !!!
WHAT CAN I SAY ONE OF THE CLEANEST YOU WILL SEE !!!
RESTORED TO ORIGINAL CONDITION
ORIGINAL VINYL SEATS WITH BELTS
ALL KNOBS ARE PRESENT AND INTACT AND FUNCTIONAL