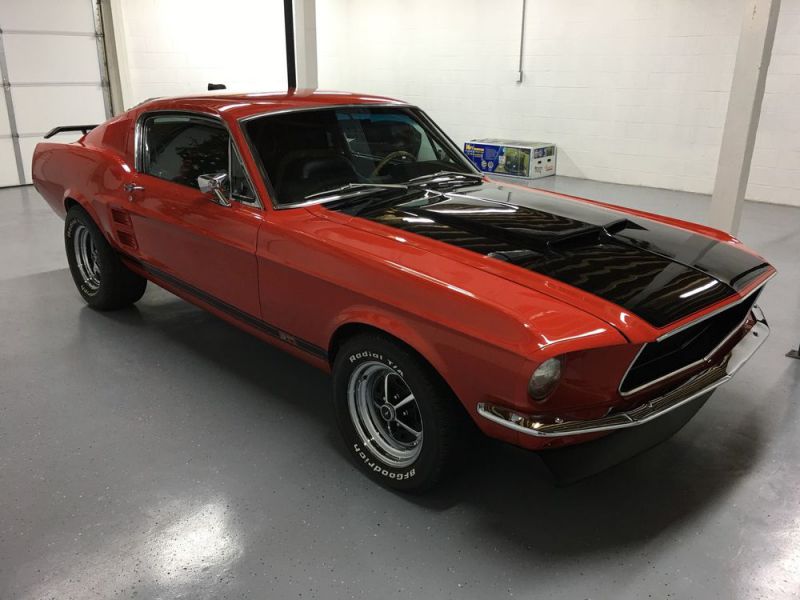 1967 Mustang fastback with a 289 motor backed with a 4 speed transmission. The engine has been completely gone through, and runs real good. This car has been completely gone through from front to back, top to bottom.. this car has zero rust. Look at the interior pictures at the custom shifter handle. The interior in near perfect.It has the fold down rear seat. The paint is real nice on the outside. It has a cowl hood. The car runs and drives great, gets lots of attention.