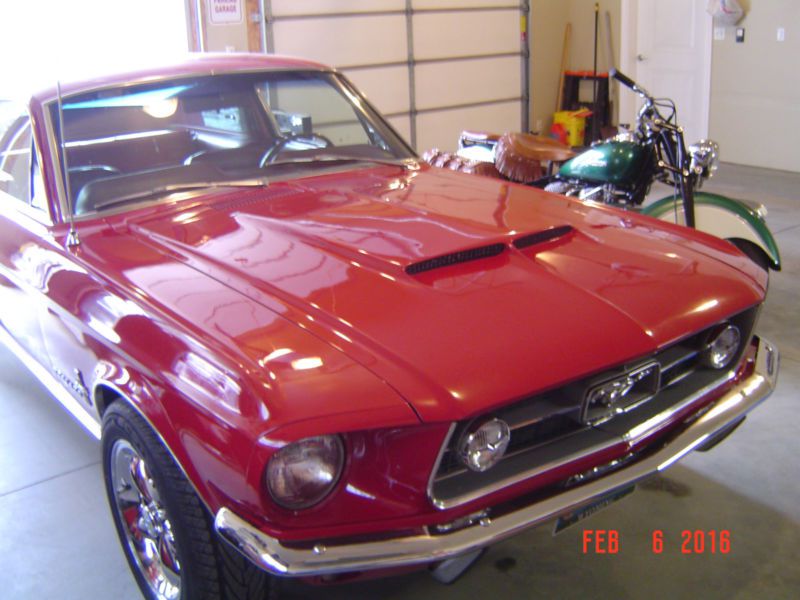 If you have any questions or would like to view the car in person please email me at: erikafrenger@juno.com .

car in great condition drives great stops great every thing works like it should great original example with one
repaint in 1999.