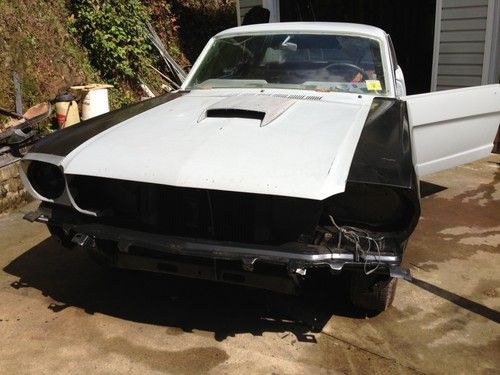 1966 Mustang coupe, 302 4 speed manual transmission, within the past twelve months, the following items have been replaced with new parts or new re-built parts: