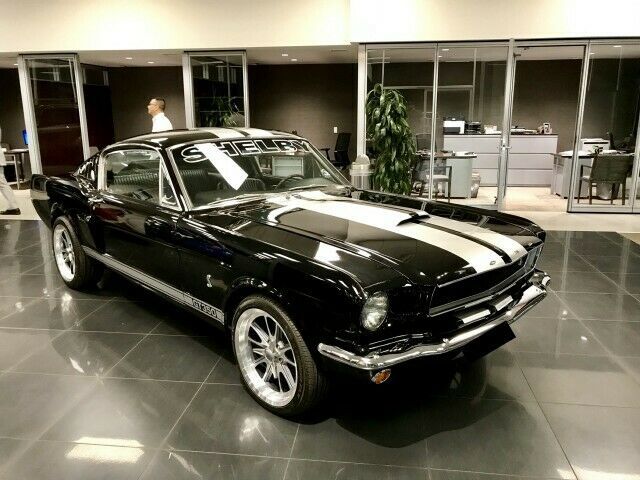 Powered by its original V8 289 tied to its original C4 automatic transmssion
This stallion runs great, has a great sounding dual exhaust, and is an absolute joy to drive, when cruising this
pony car you really get the nostoligic feeling of driving a muscle car
Wherever we take this car it gets thumbs up and compliments
The car was restored in 2014, it was painted with dupont brand 2 stage base coat with clear coat and then buffed
out to a high shine, the paint still looks great, it isnt a concourse d' elegance condition car but it does shine
nicely, has good reflective quality, has no fading,and does not need any immediate attention
The wheels are 17 inch diamond cut shelby eleanor style wheels wrapped around brand new z rated tires
The cars interior is in nice shape and features gorgeous pony style seats and has a stunning woodgrain shelby
steering wheel
Overall this is a turn key mustang that is ready to be enjoyed, dont miss this rare oppertunity to purchase this
gorgeous stallion