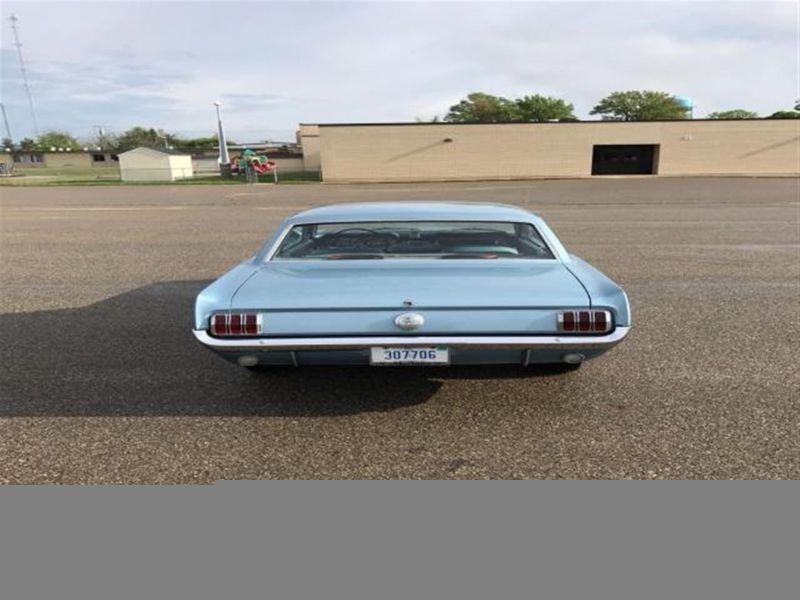 For more details eMail me : rustyslightingp@chewiemail.com

1966 Ford Mustang, Sprint 200 6 Cylinder, 3 Speed Manual Transmission, NewTires, Runs Great And Drives Great. Originally From Arizona, Been In MichiganSince 1991. Last Painted In 1988, Original Color Is White. Clear Coat IsStarting To Flake. Some Minor Rust Spots, But Over All Very Solid Body. Stack OfReceipts To Show All The Maintenance Done To It Over The Years. This Car WasWell Maintained. Based On The Way It Runs And Drives And The Wear On The FootPedals This Has Very Possibly 13,000+ Original Miles. Not Perfect But In VeryGood Condition For Its Age. This Car Was Driven Regularly Last Summer. I WouldTrust It To Drive Anywhere. Please