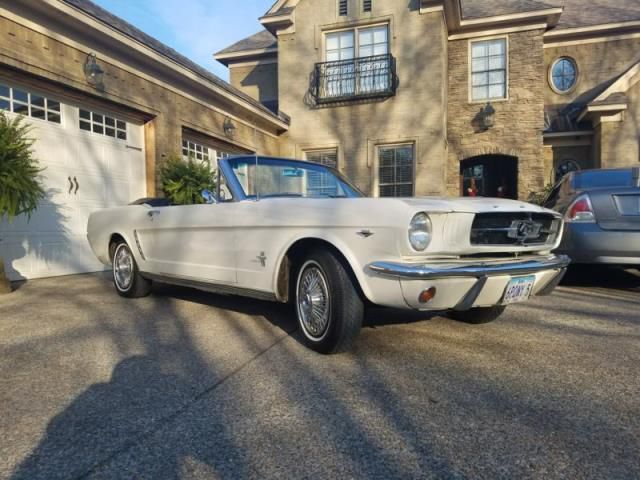 About the car: The car originated in Des Moines, Iowa where I purchased it back in September 2003. My understanding is that owner bought the car from a family member that originally bought it new from the dealer back in 1965. It sat for years under a lean shed exposed to the elements, but he bought it as a hobby' to tinker around with. He had an inexpensive paint job applied to it and would enter car shows (daily driver category) with his wife. As they got older, he decided to let the car go. He stated that the mileage is original and sits at around 29K as of today. I bought the car with the intent to do some heavy restoration to it with my son once he got older, but he never really got engaged with the project so it has sat in my garage for the last 14 years. From time to time, I have tinkered with it thinking I would do the restore myself - but never found the time. The good:The engine is strong. Great compression. It sits for extended periods of time and can be tempermental in cooler weather at startup.Cylinder walls and heads/valves are clean and excellent condition.