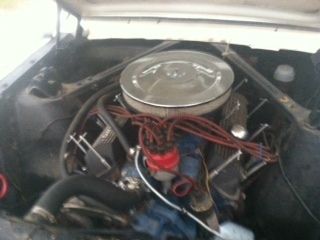 Car was fully restored about 15 years ago.

If you have any questions feel free to contact me.