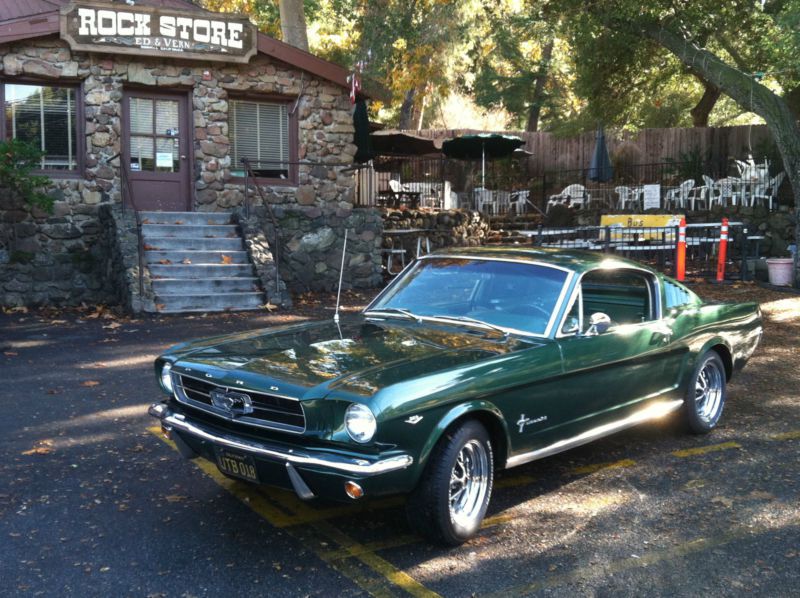 This is a nice car that needs a little TLC (very little) clutch adjustment (chatters) carb adjustment,squeaks and
rattles.I kinda lost interest. Wash it, drive it around the neighborhood for awhile put it back in garage.