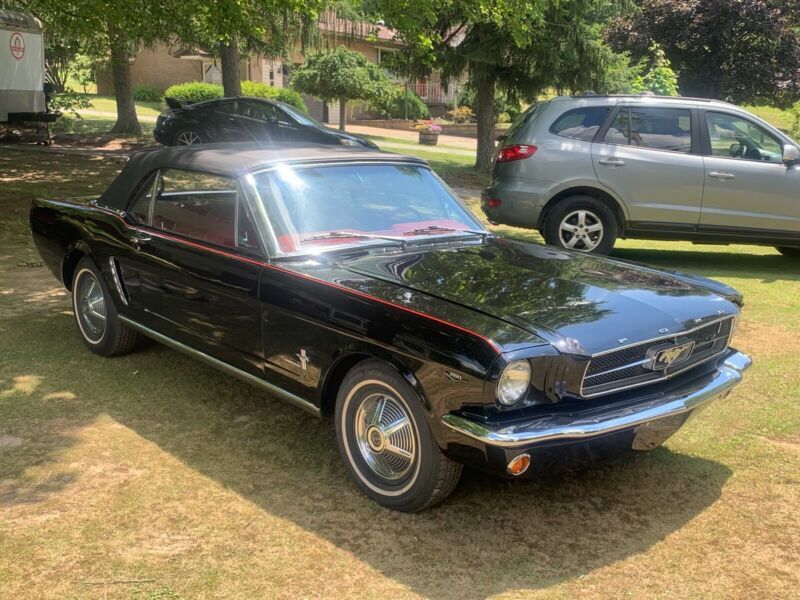 
Believed to be original motor and transmission in the car, but was pulled to be remaned and placed back into
vehicle