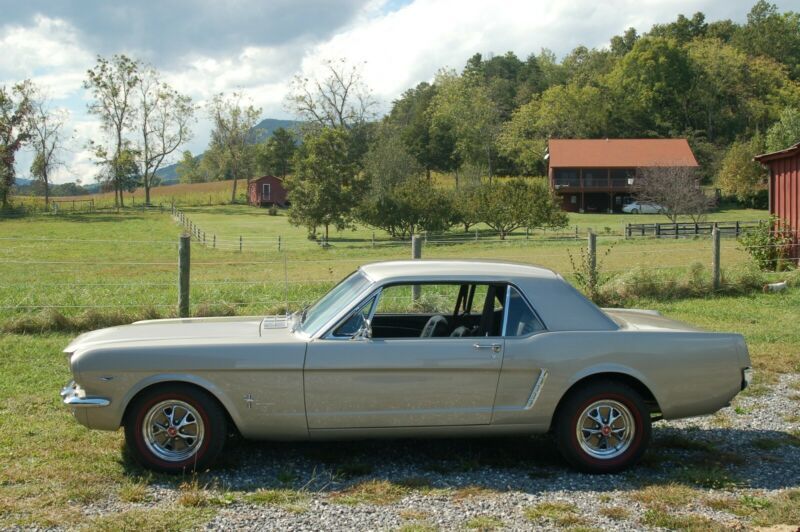 There is no Bondo on this car and the floor pans, cowlings and
fenders have all be restored properly. The car has a rebuilt 3 speed C-4 automatic transmission, rebuilt original
289 CID V8. Also rebuilt is the air conditioning, and power steering. The car has new power disc brakes on the
front and new drum brakes in the rear, chrome air cleaner and valve covers, new engine wiring, rubber stripping,
black interior, new gas tank, new dual exhaust, new black carpeting.