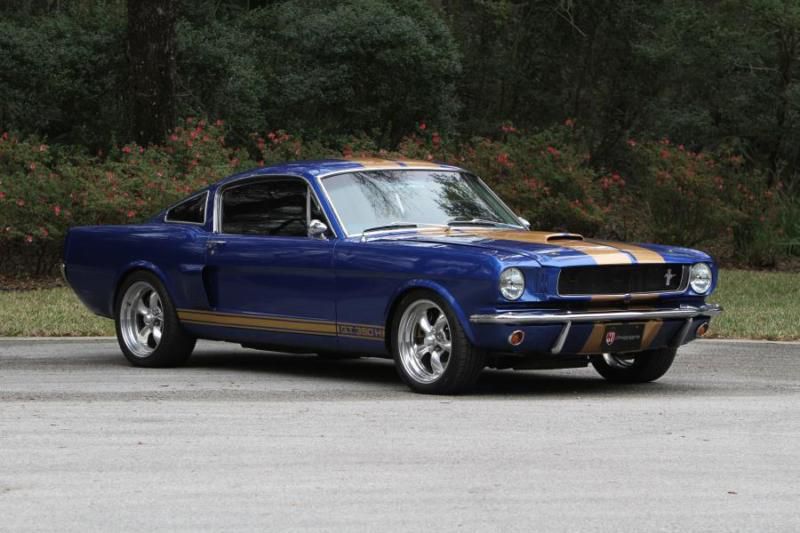 1965 Ford Mustang Fastback. This exciting car has been tastefully updated throughout. No expense was spared in this restoration. Powered by a built 302 this Mustang has power to spare. Suspension and brake upgrades complete the performance package.