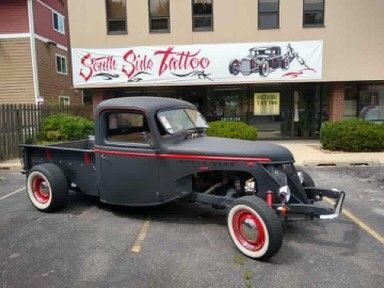 Fun to Drive rat Rod. call for more information. 13,000.00 or best offer.
Cash only. Not sure on Model. Not sure on mileage.