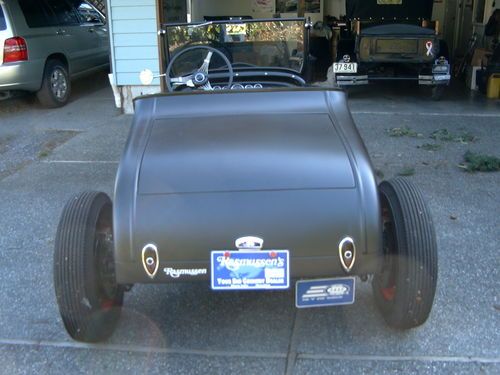 Sale will be complete when paid in full.  Buyer pays shipping.