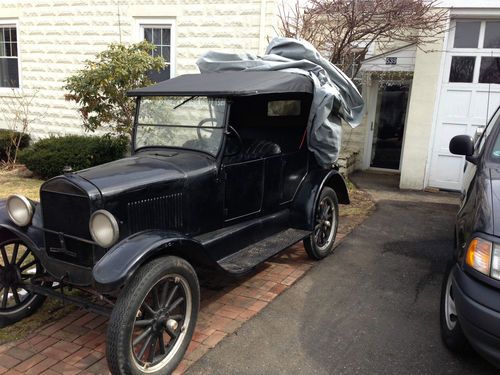 Nice Daily Driver,,,wooden wheels ,,,,Ruckstell rear axel,,,and newer interior and roof. small dings on body and minor tear in roof.Runs great.And there are two other project cars that go with it, to be sold as package only.call for more info 201-693-7488