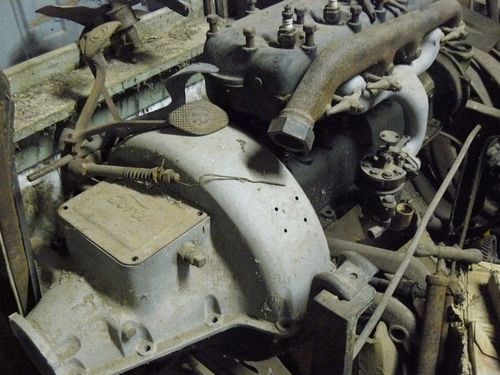 ok the price may be a little high???CALL ME AND WE CAN TALK!! THIS IS A 25 YEAR COLLECTION OF PARTS IF YOU DONT WANT TO WAIT THAT LONG THIS IS YOUR CHANCE!!!!!!I HAVE MORE PICS I CAN SEND.CALL IF IN THE US OR E-MAIL IF OUTSIDE THE US.OR COME TAKE A LOOK ON THE WAY TO CHICKASHA.417-394-2788 IWILL NOT SELL PARTS SO DONT ASK!!!! THANKS CHARLEY SHAVER