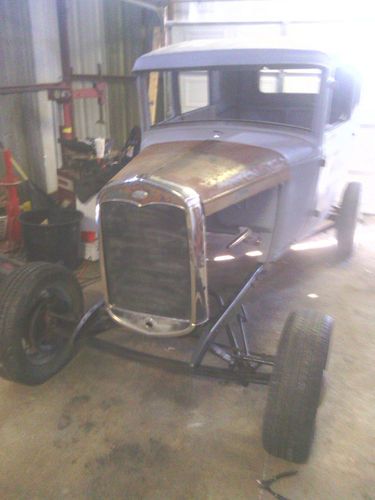 1931 Ford Model A.  Good Body, Frame has been boxed.  All patch panels included.  Top has been welded. Body has been sand blasted and primed. Don't have time to finish this project. No title, Bill of Sale Only.