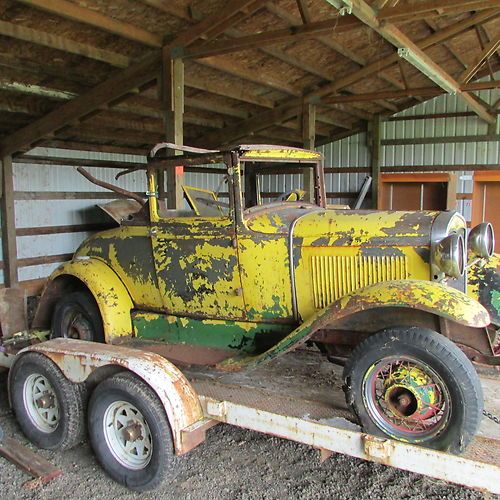 very complete and solid sport coupe.  this would be a great start for resto.  if you have any questions please ask them.  if your at all interested please shoot me a offer.  i dont expect to get 7000 out of this car.  im taking best offer at the end of the auction.  thanks.  this car lived its whole life in nevada, except the last ten years or so.  you can call with questions.  503-312-0983