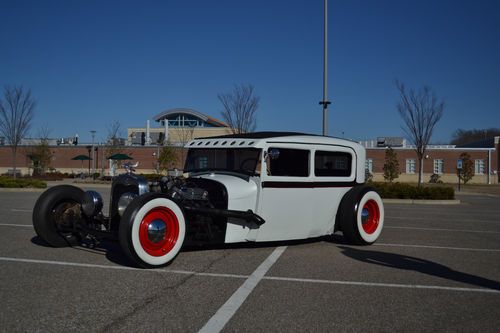 BUSINESS OWNERS CHECK IT OUT GREAT FOR ADVERTISING!!!!!