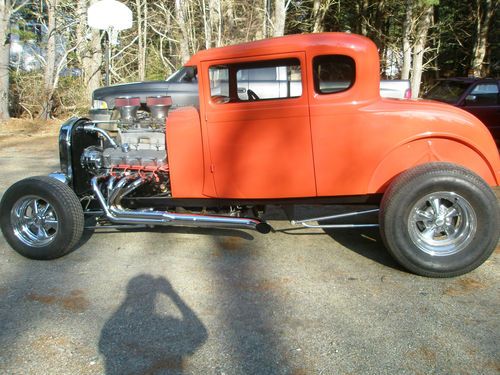 Mint condition.  Pictures do not due it justice.  Has won competition awards.

Retain right to remove before end of auction because for sale locally.

Too much more to mention in ad.  Email me with any questions