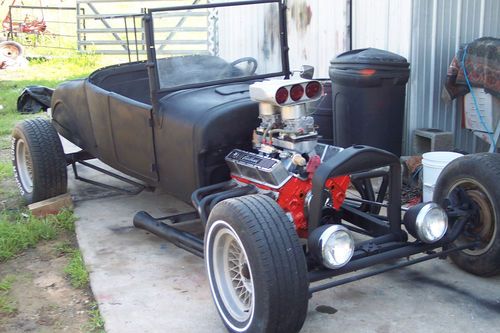 1927 Ford Roaster Steel Body this a project started, but do to health problems, unable to finish. This vehicle will be sold with a bill of sale only, Sold as is.