Solid Car, Floors, Trunk. Many New Parts With The Car on 2040-cars 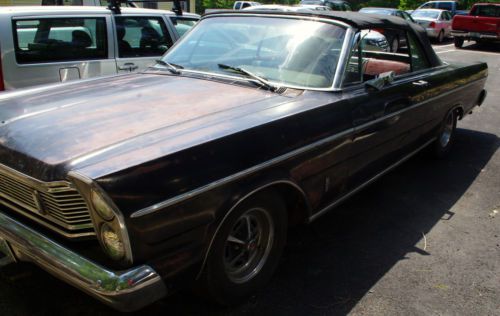