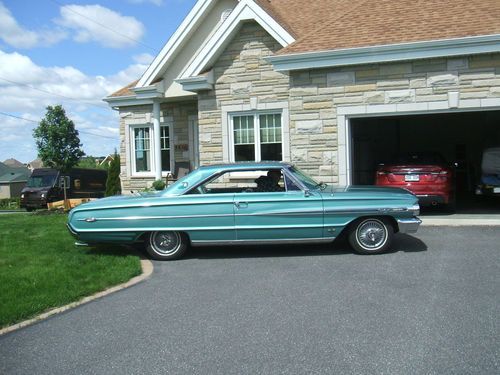 WE HAVE THIS CAR FOR THE LAST SEVEN YEARS

VERY GOOD CONDITION
PAINT IS SHINING
ENGINE HAS BEEN REBUILT
NO RUST
DONE ONLY 1500 MILES SINCE WE BOUGHT IT SEVEN YEARS AGO
LOT OF MONEY HAS BEEN SPENT ON THAT CAR
THIS CAR IS SITUATED IN QUEBEC, CANADA
IF YOU NEED MORE INFORMATION, DON'T HESITATE TO CALL:   GUY:  418-872-5159