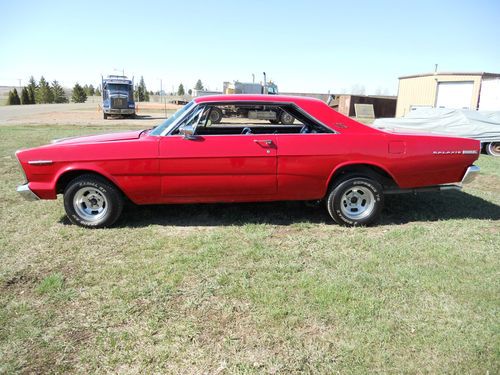 I am listing this car for a family friend without a computer.  If you have any questions please feel free to call Glen during normal hours (central time) at 701-873-5524.  I can try my best to answer any questions you have but he would be the best way to go.