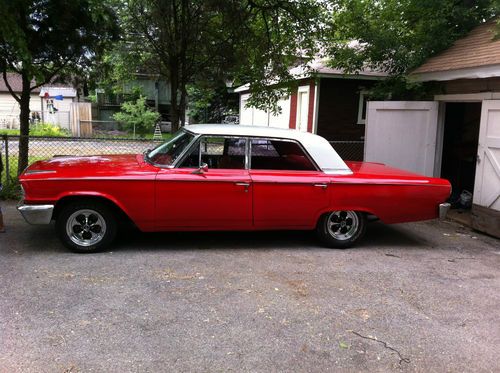 I DO NOT KNOW IF THE MOTOR IS THE ORIGINAL OR REBUILT BUT STILL RUNNIN STRONG.

HAS RUST ON BUMPER AND BOTTO SIDE