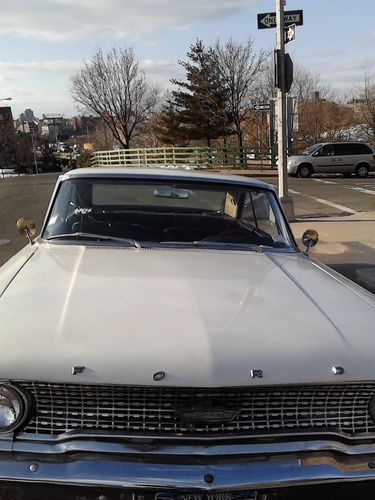 The car is in good condition it runs and everything. I am selling my car because i do not have time to finish restoring it. Please do not email me about reserve price or if i would end auction early i will not. $500 non-refundable deposit due upon auction end the balance due 3-7 days after auction has ended.
thanks